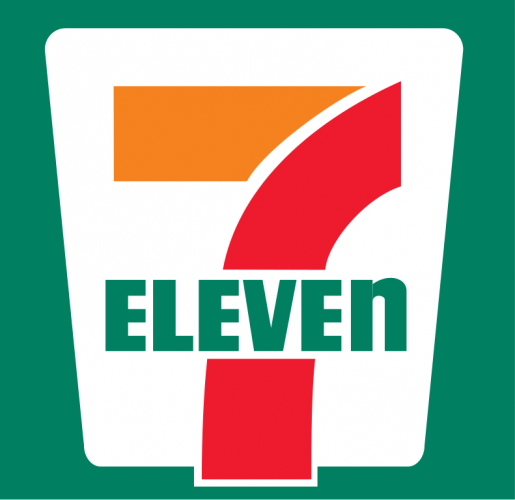 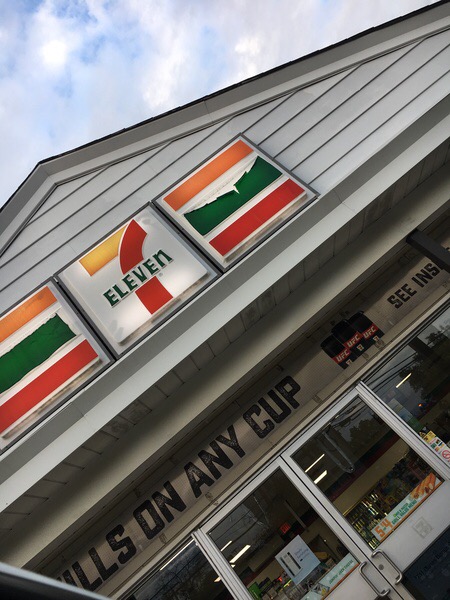 If ever there was a convenience store that epitomized convenience stores, it is my local 7-Eleven, located on Elmwood Road near St. Isaac’s Church. When you walk in, you are immediately greeted with the same aesthetic as an airport bathroom: a clean smell, but one accompanied by a back wall lined in slightly off-white linoleum tile and a floor perpetually covered in a thin sheet of dirt. On this particular visit, I noticed a partially flattened can of Monster energy drink sitting at the edge of one of the shelves that I had assumed was garbage, but was later informed that it, like the rest of the assorted groceries cluttered uncomfortably close together on the shelves, was actually product meant for purchase. There were also display cases lining the front of some of the aisles filled with colorful advertisements and assorted foods that looked almost suspiciously plastic.

But these were not the reasons I came to that store with some friends on one recent Sunday afternoon. No, I came in on a mission to try and review some the establishment’s famed taquitos, which my friends, and one in particular, had been raving about for quite some time. The taquitos come in three varieties: taco and cheese, buffalo chicken, and monterey jack chicken. With some help from the friendly customer service staffmember at the register, we were given seven taquitos for the price of four, a real bargain, if the taquitos proved to be edible, for a grand total of under five dollars.

I tried one of each of the varieties, starting with taco and cheese. Immediately upon opening the box, I noticed that the tortilla, much like it ended up being with the other two taquitos, was exactly one shade too light or too dark to be certain that it was a real flour tortilla. In the case of the taco and cheese flavor the tortilla was a pale white color, but at least it smelled decent. When I bit into the taquito, I noticed that the beef, which was an extremely dark brown, was similarly at least one shade too dark to possibly be entirely from a cow, and the cheese, nearly orange and texturally resembling a more liquid than one would expect, also appeared improperly colored. The taste was comparable to that of a standard cafeteria lunch at Cherokee, which is to say, vaguely not bad tasting, but with also no specifically delicious taste to make it worth overpaying for. More of the same came from the other two varieties, which both featured dark orange tortillas, chicken that suspiciously came shaped like perfect cubes, and the same bland, cafeteria taste.

Overall, I suppose if you only have a dollar in your pocket, you’re hungry, and there are no other restaurants within walking distance, 7-Eleven taquitos technically qualify as edible. However, if you have more money, are not hungry or can wait to be fed, and haven’t lost a bet, you can probably do better. If you do find yourself forced to, I personally recommend the taco and cheese of the three, and encourage you to at least look forward to fast and friendly customer service. 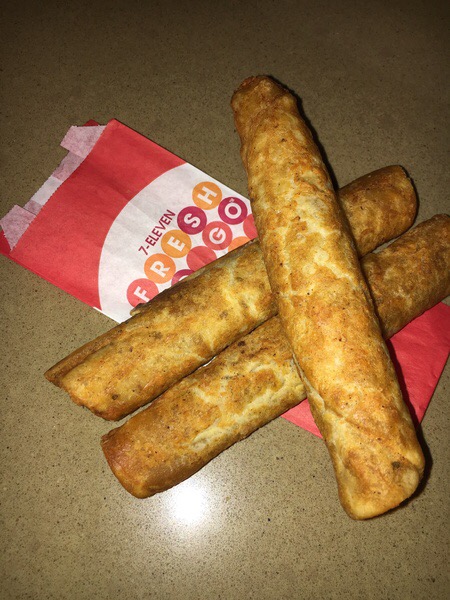 Many consumers often look for good foods at low prices, and one such example is the 7-Eleven taquito. It can be found at any given 7-Eleven convenience store, and while the ordinary presentation of the establishment may turn some people off, those who judge foods on more than just where they are sold will find a food with a taste that can rarely be found elsewhere. For the price of less than one dollar, people may question the quality of the taquito, but this questioning is completely unnecessary, as it possesses a taste that is not equivalent to anything else that I have ever eaten before. It may not have the high quality taste that high-end restaurants have, but what it does have is a taste that will be satisfying at the least, and miraculous at best.

Luckily for those who want to enjoy these taquitos, they come in three different flavors: taco and cheese, buffalo chicken, and monterey jack. These three flavors are wildly different in taste and quality. I will personally admit that trying the buffalo chicken taquitos is not advisable, but the other two flavors are the what is really worth trying, with the taco and cheese taquito being the best. The monterey jack taquito has a different taste, with a little more kick than the taco and cheese one. For those who enjoy spicy foods as a novelty, but do not like foods that are needlessly spicy and flavorless, the monterey jack taquito provides a balance of flavor and spice that will satisfy. The authentic cheese and meat inside makes it taste like a homemade taco with more expensive ingredients, and the taquito’s encasement makes it easily consumed. All of these taquitos are also made fresh on the spot behind a transparent glass window. A grill rotates them for even cooking. My only complaint with the taquitos is that they can be too hot. Often, they are so fresh that my friends and I will need to wait for them to cool off before eating them in order to avoid burning our mouths. Luckily for us though, these mini burritos strike the balance perfectly between being small enough to carry and transport and being big enough to be filling.

Another great aspect of the 7-Eleven taquito is the costumer service that it comes with. Shedding the notion of the bored, rude cashier, all service at 7-Elevens is fast and friendly, and my mother and I often have pleasant conversations with the cashier. Often giving discounts on foods like taquitos after the purchase purely out of the kindness of their hearts, the service crosses the line from great to exceptional. In the end, whether or not one can enjoy the taquito comes down to their personal taste. While some may view themselves as too good for the simple taste of a 7-Eleven taquito, others who don’t mind enjoying one of the best quick snack options in the area will find that the 7-Eleven taquito is a great option at any time or occasion.