Percy Jackson Is Getting A TV Show 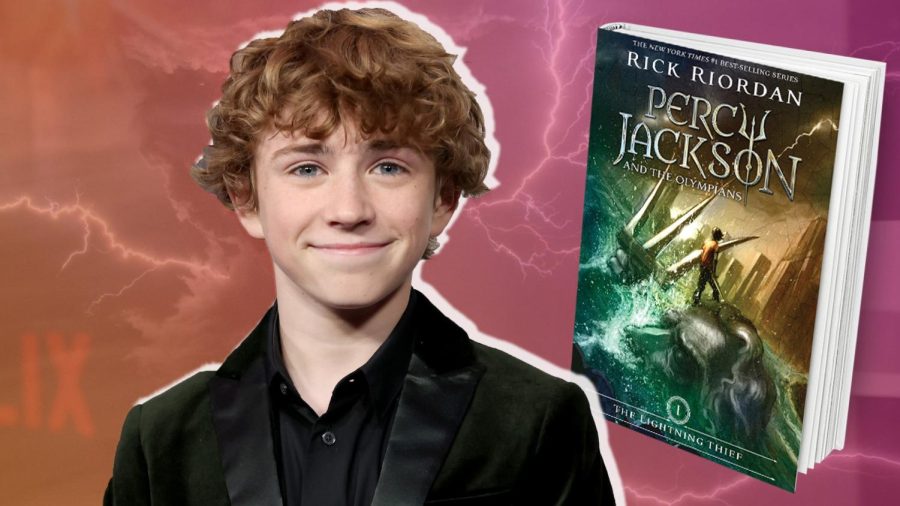 Growing up reading books can be a big part of someone’s childhood. They could remember a specific book, series, or just how they felt when reading during that time. Books that were popular with children and young adults during the 2000s were those such as Harry Potter and Percy Jackson, both of which integrated fiction and real-life into words on a page that many were able to connect with.

Well, the good news is that one of your favorite childhood books is coming back: Rick Riordan’s Percy Jackson is being adapted into a TV series. This live-action adaptation will be coming to Disney+ in 2023. This series will reportedly be more accurate to the novels than the two prior films, “Percy Jackson and the Olympians: The Lightning Thief (2010),” and “Percy Jackson: Sea of Monsters (2013)” were, both of which faced heavy backlash from fans for not following the source material. It has not yet been confirmed if there will be five seasons for each of his five novels but you can follow updates at Rick Riordan’s social media, @rickriordan. A full pilot episode has already been completed and the writers have decided that Percy will be the age he was in the novels, rather than being aged up like he was in the movies.

Riordan states on his blog, “The team we have in place is so good though, I’m feeling optimistic. We are also moving ahead on numerous fronts of pre-production, like locking in concept artists, VFX producers, line directors, and all those important people who work behind the scenes to make the show a reality.”

Hopefully, this will help soothe any worries fans have because many followers of the series have not been happy about the live-action movies due to how different they were from the books.

Another thing we know is that the budget is reportedly higher than other recent Disney+ projects, indicating that this adaptation will have incredible detail and hopefully make fans not disappointed as the previous adaptations. Rick Riordan has also stated on his social media that he and his team have started the casting process for the characters Annabeth Chase and Grover Underwood. With all this good news and projects Rick Riordan is working on, the Percy Jackson fans are finally getting what they want: a good live-action TV show of their favorite childhood book series that is faithful to the books.