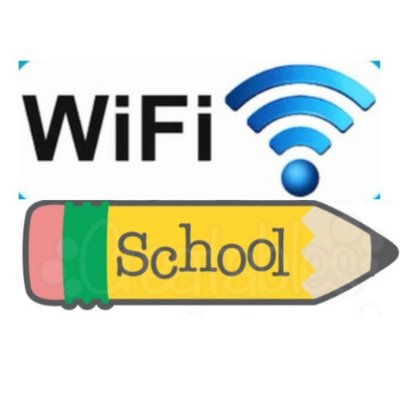 Many, including myself, have deemed that the wifi at Cherokee High School is poor quality. It takes some time for the Chromebooks to connect to the wifi, and even then, it takes forever for Google Classroom to load assignments. Since the beginning of the school year, I have noticed that the GG100 hallway area is the worst in terms of wifi connection. However, now that the year has been progressing, it seems to me that the problem is all over the school.

Many students, like sophomore Victoria Lupan, “can’t even do assignments in class because the wifi is so bad the assignment won’t load. It’s also not just the wifi; it’s the cell service too. It’s just a lose-lose for everyone involved.”

Another student, Jamie Yermish, says, “the internet never loads, which is inconvenient when we’re doing review games. Plenty of times, websites for research won’t load, Google Classroom assignments won’t show up, and it takes ages to switch between tabs. I feel they need a stronger network as well as more routers around the school.”

In addition, teachers like U.S history teacher Mr. Gallo says  that the wifi “seems to be sporadic at parts and depending on where you’re at in the building there can be an absence of wifi altogether. It makes it a challenge, at least for my end, because if we are doing something online or you have an edpuzzle or video that you’re expecting all the students to have access to, it can prevent that, so you have to be flexible.”

So it seems that many have collectively agreed that the wifi here at CHS is terrible, and it doesn’t seem to be improving anytime soon. I think that it is best for the school to improve the wifi since students rely on it every day for assignments, tests, and school events. All in all, the school internet is inadequate, and they should absolutely make it better. If not then we mi…ght exper…ience more…. connecti..on issues in the fu..ture.