The Guilty: The Intense Origins of An Intense Movie 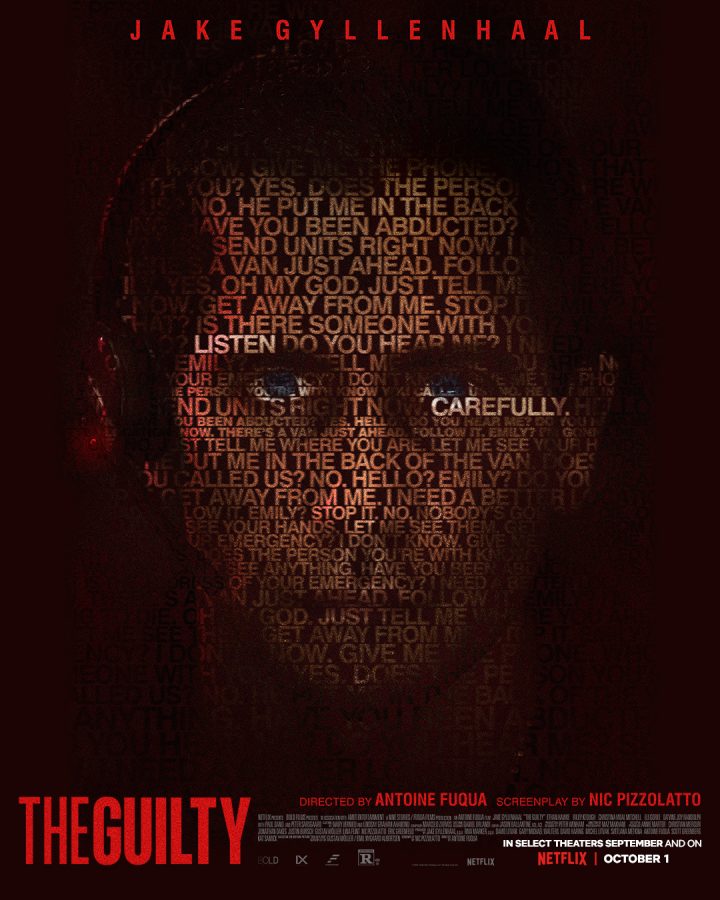 “The Guilty,” starring Jake Gyllenhaal, was released by Netflix on September 24, 2021.

The movie follows Gyllenhaal as Joe Baylor, a 911 dispatcher who’s gone through tough times. He is in the office one night when he has to navigate a stressful situation he has been put into. This movie is a remake of a 2018 Danish movie with the same name. While the remake was generally well-received by audiences, some believe that it did not live up to the legacy its predecessor left. Personally, I believe that Jake Gyllenhaal delivered a powerful performance and this movie was extremely engaging and interesting.

While this film is thrilling, the time that they had to film this movie will surprise you. This movie was made in just 11 days. This quick turnaround is unusual considering most movies take months to make. This short time span may be attributed to the hectic work schedules of its star, Jake Gyllenhal, and the director, Antoine Fuqua.

The movie was also filmed during the height of the COVID-19 pandemic with the set even having a COVID-19 scare. Antoine Fuqua found out, just days before shooting, that he had come into contact with someone who had contracted the virus. This led to him directing the movie from a van that was parked down the street from the set to keep everyone safe. This must have been incredibly difficult for him because for directors, communication is extremely important, and not physically being there makes communicating tough. However, Fuqua did not let this get in the way and was able to make a great movie while keeping everyone safe.

Despite all of these challenges, it is truly impressive to see what the cast and crew of this film were able to accomplish. It shows that even during trying times, people can come together and make amazing things.