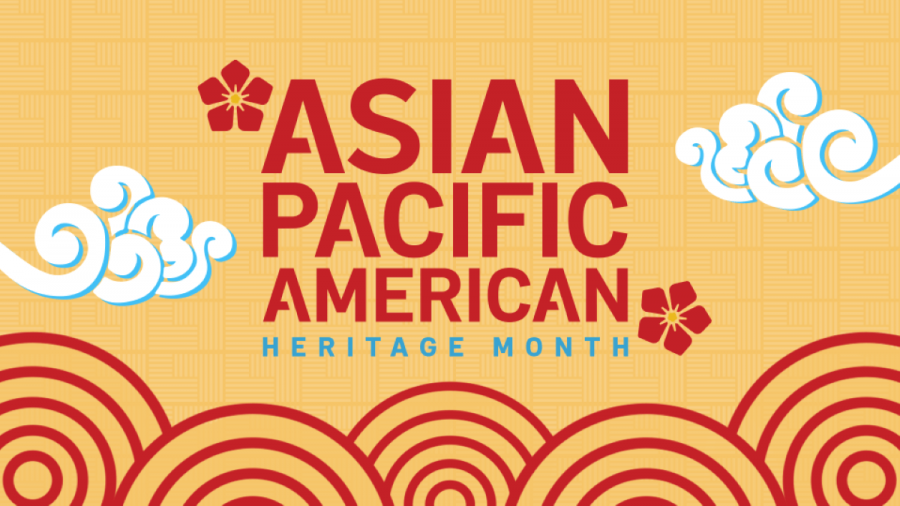 It is celebrated during the month of May because the first Japanese people immigrated to the US on May 7, 1843 and because the Transcontinental Railroad was completed during May. This railroad was built using Chinese labor.

Asian American Pacific Islander week was first celebrated in 1979 and had to be resigned annually. This week was expanded into a month in 1990 and then annually designated in 1992.

Asian Culture club has also been supporting local Asian businesses, some of which include Bubblicious Labs, King Wong, and J R Nails. During May, they adopted Cub and Bunny. Additionally, the Asian Culture club also had a stand at the AAPI Heritage festival in Marlton. This month, the school is also playing music from different parts of Asia and Pacific islands in the halls.