The Cherokee Scout • May 24, 2021 • https://cherokeescout.org/3470/showcase/dangelo-wallace-gen-zs-favorite-youtube-commentator/ 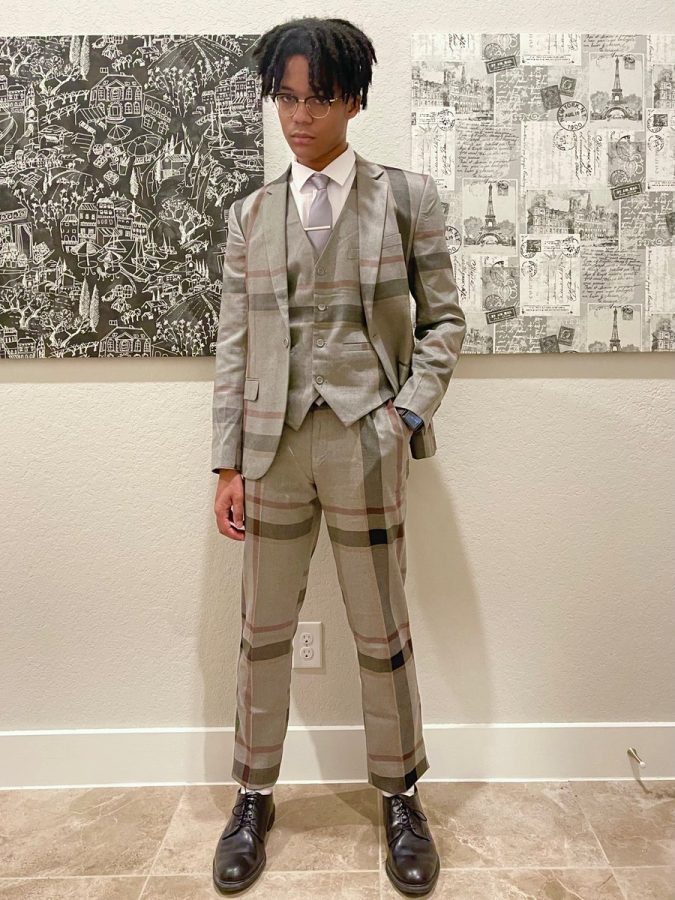 “Welcome back to me talking about whatever I want.”

Sometimes it may seem like this should be the motto of every YouTube commentator with a desire to share their unfounded opinion. However, it actually is the ironic catch-phrase associated with well-known YouTube commentator D’Angelo Wallace. With 2.26 million subscribers on one of his commentary channels and 1.37 million on the other, D’Angelo Wallace is quickly becoming a household name on the site, as well as a commentator actually worth tuning in for.

His fans love him for his wry and self-aggrandizing sense of humor, his iconic confidence, and his fashion sense, but most importantly, for his well-researched commentary videos. Wallace’s  knowledgeable tone makes him stand out as the fair voice of reason in the chaotic world of modern-day media. D’Angelo Wallace posts videos on topics ranging from influencer drama to problematic public figures, to discussions of organizations such as the TSA, KFC, and PETA.

D’Angelo’s commentary is unique in its credibility. Wallace shares his opinions, but never without sources and evidence. He gives a thorough and balanced analysis of a given event, person, or organization. His videos aren’t black and white, and Wallace often revises his opinions after new information comes to the surface. This distinguishes him from so many other commentators on YouTube who rush in quickly to take sides and offer their viewers little nuance in analyzing situations.

In addition to being good at what he does, Wallace also humanizes himself in the eyes of his fans. He speaks openly about his own struggles with mental health and truthfully acknowledges changes in his content and why he chooses to make them. This makes him popular with Generation Z viewers who value his openness and courage to speak up about difficult topics.

Wallace’s integrity in content-producing is undeniable, with every word spoken being intentional and every claim made well-researched. Viewers can trust that Wallace is not just saying things for likes: His opinions are his own, whether they be popular, controversial, or somewhere in between.

D’Angelo Wallace can be found on both YouTube and on the streaming service Twitch. His videos are refreshing, topical, and informative. Anyone who is tired of commentators that speak without knowing or have their own agenda ought to give D’Angelo Wallace a try.