Fans Are Getting Anxious For “Black Widow” to Finally Come Out 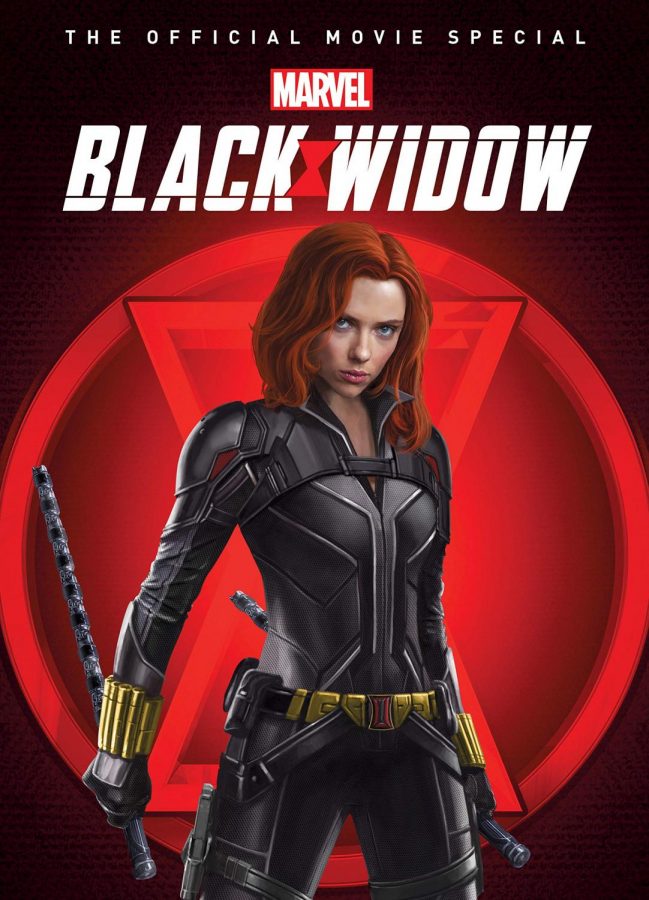 The first movie made for phase four of Marvel, “Black Widow” was postponed for the third time since it was first announced last March. The movie has been ready to hit theaters for over a year and was expected to be released on May 1, 2020. Due to COVID-19 safety regulations, the movie has been pushed back multiple times and will now be released on July 9, 2021.

The first time “Black Widow” was postponed, the new release date was November 6, 2020. November 6 still proved to be an unsafe time to release this movie in person, so it was pushed back again for May 2021. As that date drew nearer, it was clear that releasing it would still be a safety hazard, which is why Marvel pushed it back to July 9. When it comes out, viewers will be able to choose to see it in person or at home with Disney+ Premium access.

This movie is Natasha Romanoff’s first solo film. It was originally planned to kick off the next phase of MCU (Marvel Cinematic Universe) content a year ago. That position was given to “WandaVision” in January followed by “Falcon and the Winter Soldier” in March. With this change of order, many fans are left wondering how this will affect the MCU as a whole. The schedule of how phase 4 is supposed to be released is constantly changing. With each project getting postponed, other projects that are correlated with it will also get their release dates moved.

Despite it being over a year of waiting, fans are still just as excited to see “Black Widow” as they were when it was announced. Keeping the audience safe is very important, and Marvel is doing their best to make sure its audience can be as safe as possible while watching its films.