A Day in the Life Under the Crown 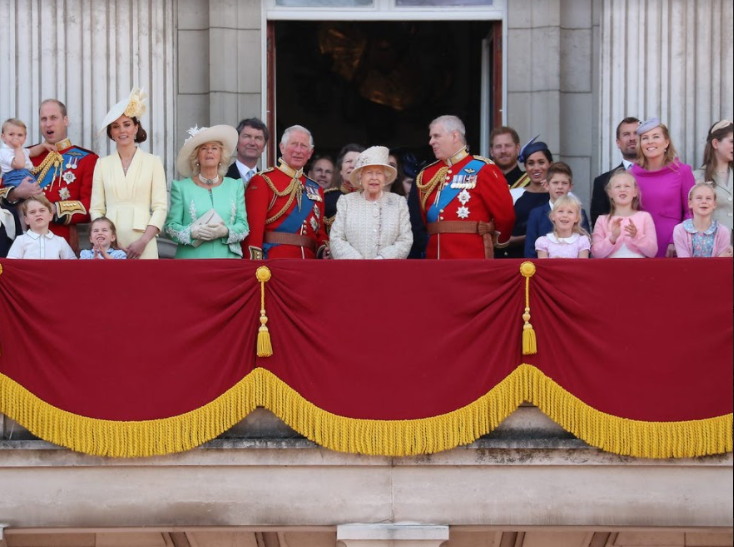 The Royal Family has been in the news lately after Meghan Markle’s recent interview with Oprah Winfrey and Prince Phillip’s latest trip to the hospital.  In Meghan’s interview, she discusses what her time was like being a member of the Royal Family.  While the drama surrounding the family is interesting, it begs the question, what does the royal family actually do?

The Royal family, headed by Queen Elizabeth II, has been around since 1209.  The Royal family may be in charge of more than you expect.  The Queen is the sovereign of Great Britain, United Kingdom, Australia, Canada, New Zealand, and Jamaica.

Throughout the family’s year, they have about 2,000 engagements that they attend.  That is on average 5 a day.  However, the Queen cannot do this all herself so other members of the family step in to serve as well.  The Royal family also stays busy throughout the year by answering on average 100,000 letters.

The Royal family also contribute by doing a lot with charities.  One charity includes The Prince’s Trust.  This is a foundation set up by Prince Charles of Wales.  This charity helps people from the ages of 11 to 30 who are unemployed, struggling at school, and at risk of getting excluded, put their lives on track.

Ultimately, the goal of the Royal family is to serve as a unifier for people to look to.  They are people born into positions of power and they can use that power for some real good.  We have seen people like Princess Diana and now with Meghan Markle, they can be people that others look up to.  They are a source of inspiration and strength.

While the Royal family leads extremely complicated lives and is under the spotlight 24/7, they have the opportunity to incite change and it’s comforting to see them seize that opportunity.