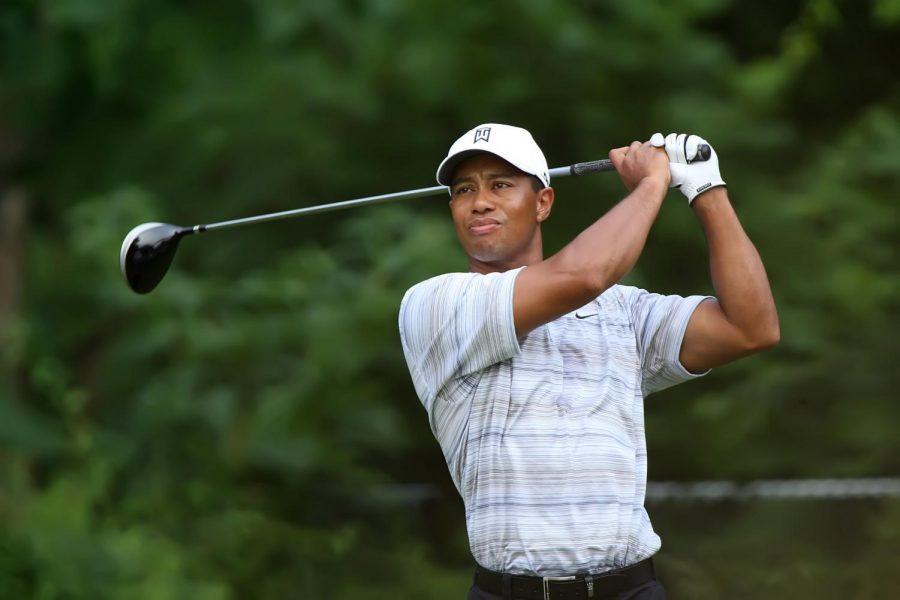 Tiger Woods, an American pro golfer, was in a single-car crash on February 23. Woods went over a median and rolled into a small gulley on the other side of the street. All of this happened without any skid marks or evidence that he ever hit the breaks.

Tiger was originally sent to Harbor-UCLA Medical Center but was recently moved to Cedars- Sinai Medical Center. Here, he is closer to his home, where he is continuing treatment for multiple breaks in his right leg and ankle. It is reported that Woods has no memory of the accident.

Investigations are ongoing and, as of this moment, no conclusions to the cause of the collision have been ruled. Some speculate based on his previous record of driving under the influence. Woods was arrested in 2017 for falling asleep behind the wheel with various drugs in his system. This suspicion was quickly dismissed for his most recent infraction, since officers examined him the morning of the crash. But, data recorders or “black boxes” in Wood’s vehicle could provide more information about what happened. It is unknown if the public will get access to this information.

Woods’ recovery will be extensive and many questions are left as to if he will ever play golf again as a professional. His competitors showed a sign of support at the WGC- Workday Championship by wearing red and black, Tiger’s known colors, for the final round of the championship.