How You Can Watch Warner Brother Blockbusters From Your Couch 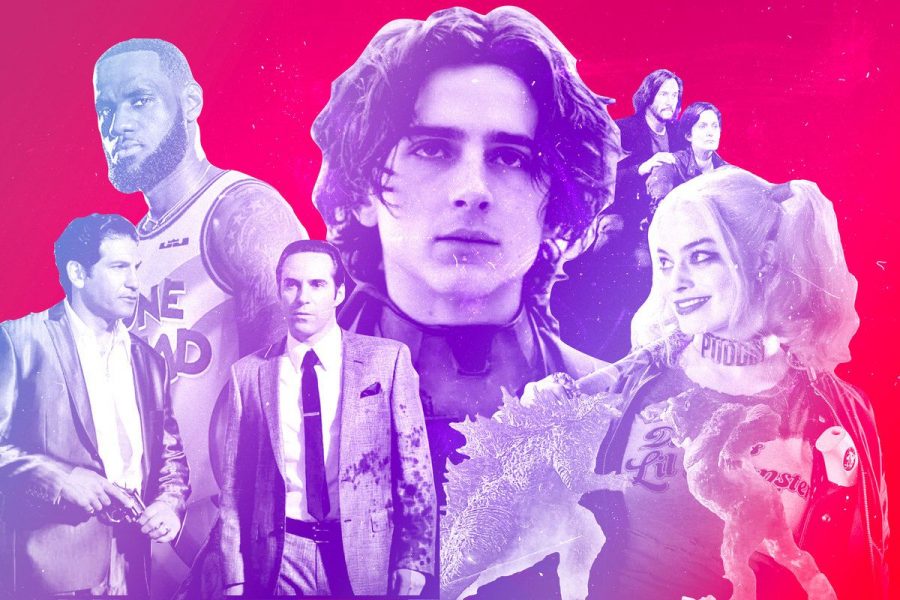 Just like all industries during the COVID-19 pandemic, the film industry has taken a hit. Warner Brothers Productions has introduced a new model to combat pandemic losses. With people unable to go into theaters safely and movie slates being constantly pushed back or halted, Warner Bros. will release their entire 2021 slate for 30 days on HBO Max.

They expect, “with this unique one-year plan, [they] can support [their] partners in exhibition with a steady pipeline of world-class films, while also giving moviegoers who may not have access to theaters or aren’t quite ready to go back to the movies the chance to see [their] amazing 2021 films.”

After 30 days, Warner Bros. will leave the streaming service, at which point they will be exclusively in theaters domestically. Soon after all movies will follow a traditional rollout: available to rent through platforms like Amazon, iTunes or Fandango and then to a Digital HD, Blu-ray, and DVD release before returning to HBO Max in the future.

The first movie to be released under this new plan was “Wonder Woman 1984″ on Christmas day, which is the same day it dropped in cinemas globally. Audiences will have the option of staying home and watching Wonder Woman kick butt on their couch, or on a movie screen in theaters. Even with Warner Bros. offering theaters a larger cut of ticket sales, those that remain are teetering on the edge with more than 60% of U.S. theaters closing down. Even the biggest chain in the world, AMC, declared they would be selling 200 million shares of stock to help shore up $834 million of its liquidity just hours before Warner Bros. unveiled its new plan. Internationally, China and Japan have seen big hits like a re-release of Avatar and billions of dollars in sales. Domesticall,y markets haven’t come close to blockbuster sales since the pandemic began.

Although many people are ecstatic about the new plan, not everyone is happy. People who are involved in the creative process of these theatrical productions, such as directors and cinematographers, feel as if their movies don’t belong on a computer screen.

Christopher Nolan believes that “It’s a unilateral decision that the studio took. They didn’t even tell the people involved. You have these great filmmakers who worked with passion and diligence for years on projects that are intended to be feature films with fantastic movie stars. And they’ve all now been told that they’re a loss-leader for a fledgling streaming service… I’ve never seen everybody so upset about one particular decision. It’s not right. And it’s not a good business decision. It’s all a bit of a mess.”

These concerns aren’t unfounded; this model is the most jarring the industry has ever seen in its 100-year history. Taking away movie theaters as the sole destination for seeing blockbusters seems unnatural to many involved.

According to a Warner representative, the experiment isn’t supposed to last: “No one wants films back on the big screen more than we do. We know new content is the lifeblood of theatrical exhibition, but we have to balance this with the reality that most theaters in the U.S. will likely operate at reduced capacity throughout 2021.”

The company has stressed that this will only last for the next 12 months in response to the global pandemic, but the future of the global crisis is still uncertain, and thus the movie industry.

Below is a list of movies that will be released on HBO Max in 2021.

Those Who Wish Me Dead
Thriller
May 14

Conjuring: The Devil Made Me Do It
Horror
June 4

In The Heights
Musical
June 18

The Many Saints of Newark
Crime Drama
September 24