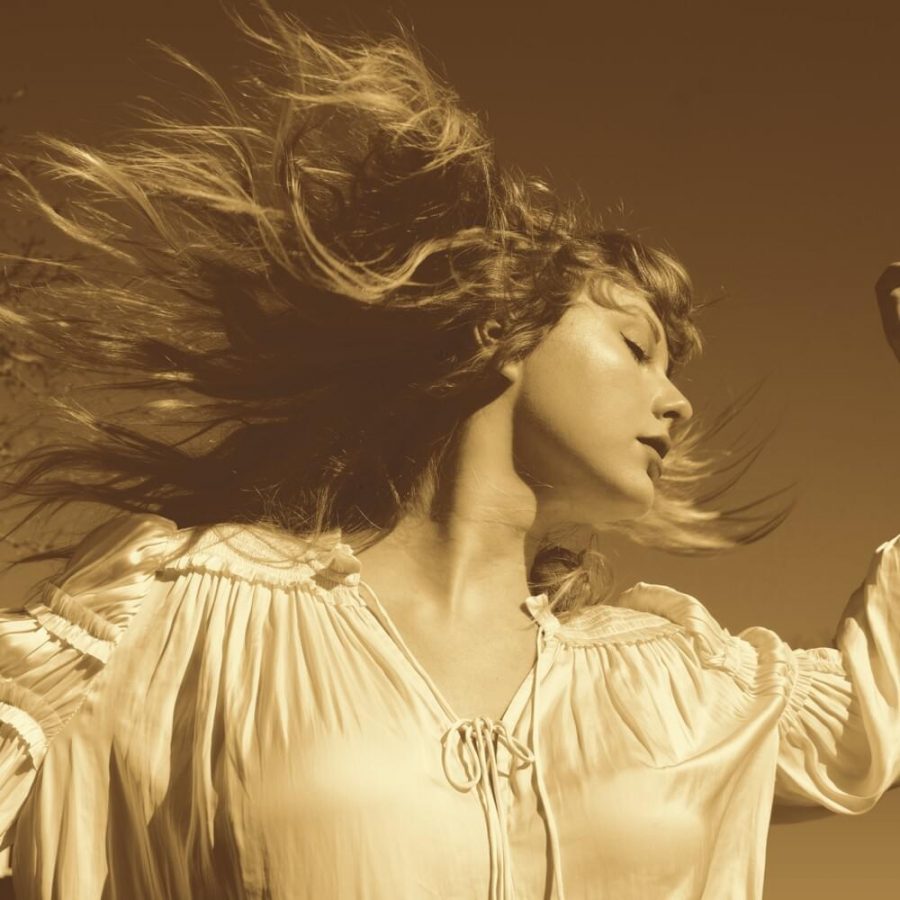 While everyone has handled the events of the past year differently, it is clear that Taylor Swift took the approach of focusing on her music during the pandemic. With the release of two surprise albums in 2020, “Folklore” and “Evermore”, coming just a year after her seventh studio album “Lover”, it is clear that Swift has been busy. More recently, on February 11, 2021, Swift announced the re-recording of her second album, “Fearless”. It is titled “Fearless (Taylor’s Version)”. On February 12, she released the re-recording of her hit single “Love Story” and the full album was released on April 9, 2021.

This announcement is very exciting, but those who do not know the reasoning behind the re-recordings may be confused as to why she is doing it in the first place. Many have expressed their feelings about “Love Story (Taylor’s Version)” with comments pertaining to how it sounds almost identical to the 2008 version and the only major difference being the maturity in Swift’s voice that is now present. However, the point of the re-recordings is not to put a new spin on her old songs, but to gain the rights to them.

Taylor Swift was originally signed to Big Machine Records and released her first six albums through them. However, in June 2019, the rights to the albums, as well as all of Big Machine Records’ music assets were sold to another company for close to 300 million dollars. As of November 2020, Swift is free to re-record her albums to gain complete ownership of them, and each song’s title will now be followed by “(Taylor’s Version)”, not only differentiating the two versions, but also establishing that the new recordings truly belong to her.

“Fearless (Taylor’s Version)” is only the beginning and the rest of the re-recorded albums are expected to come not too long after. If you grew up listening to Taylor Swift, now is your chance to experience it all over again for the first time.

Swift is extremely eager herself, as she said in an interview on Good Morning America in August 2019: “Yeah, and it’s something that I’m very excited about doing, because my contract says that starting November 2020 — so, next year — I can record albums 1 through 5 all over again — I’m very excited about it. … I think artists deserve to own their work. I just feel very passionately about that.”