The PS5: The Next Generation of Gaming 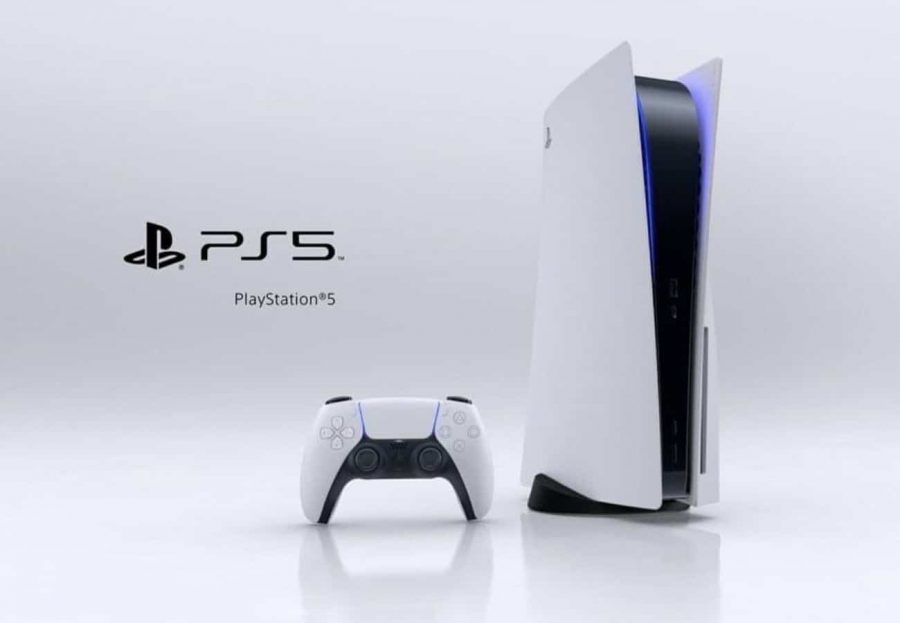 The Playstation 5, developed by Sony Interactive Entertainment, has been a product of interest to many during the holiday season. With its improved graphics and brand new games, no wonder everyone wants this new gaming system. The Playstation 5, also known as the PS5, was released to a few countries, like the United States, on November 12, 2020. It was released to the rest of the world on November 19, while some countries, such as China, have yet to release the product to its citizens.

For 20 years, Sony has had to compete with other gaming manufacturers, such as  Microsoft and Nintendo. Sony is often victorious, though, since the PS2 remains the top sold console ever. In fact, the only console to ever outsell a Playstation was the Nintendo Wii. So it was no surprise that the PS5 beat both Nintendo and Microsoft in sales during the first 6 weeks. The Xbox Series X, released on November 10, 2020, has currently sold about 2.24 million models. This pales in comparison to PS5’s 4.19 sold models, which makes the PS5 a success.

Many technological upgrades have been added to the PS5 to make it more appealing to gamers worldwide. This includes the PS5’s Dualsense controller. This is similar to the PS4’s Dualshock controller, but unlike the Dualshock, the Dualsense allows people to chat with others online without requiring a headset. Also, the battery life for this controller lasts 12.5 hours, which is an increase from Dualshock’s 4-8 hours.

Advancements to the PS5 include a faster SSD, which helps shorten the loading time for games. Ray tracing and 3D audio were also used to improve the graphics and audio of the PS5 games. Finally, backwards compatibility was reintroduced, which allows games for older consoles to be played on newer consoles. The PS4 did not include this feature, which left many gamers disappointed. Thankfully, backwards compatibility is included with the PS5.

The demand for the PS5 is so high that many stores don’t have them in stock. Those that do are forcing buyers to pay up to $1,000 for one. For perspective, consoles are usually sold at around $300.

The Playstation 5 has become a global hit because of Sony’s success with previous consoles as well as the many improved features included. A lot of people don’t have much to do during the pandemic, so the PS5 is a fun way to pass the time.

To learn more information about the Playstation 5, go to: https://www.gamespot.com/articles/everything-you-need-to-know-about-the-ps5/1100-6466357/