“Saved By The Bell” Is Back In Action 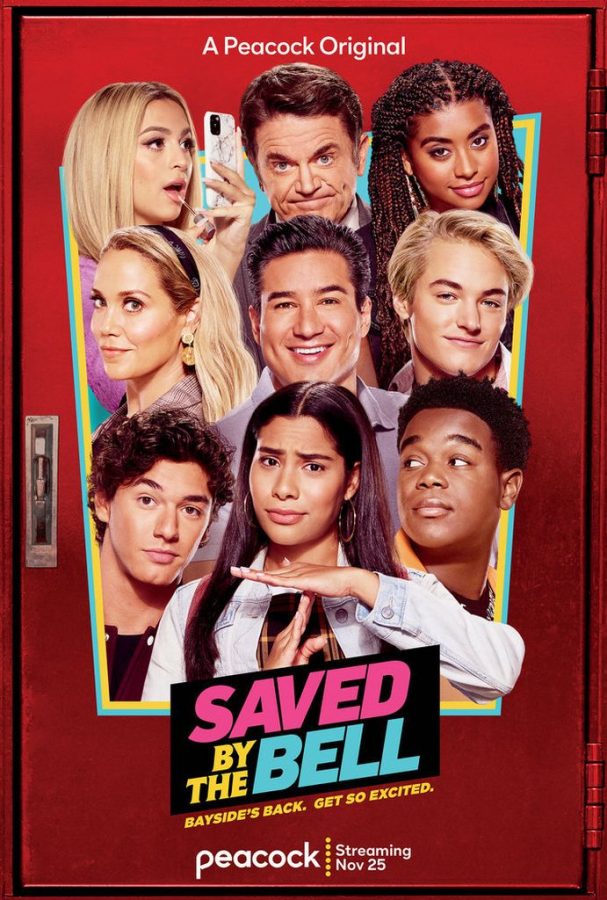 As many nineties kids may know, “Saved by the Bell” is an American sitcom from the late eighties to early nineties. The show was originally created by Sam Bobrick. It began on August 20, 1989 and ended on  May 22, 1993. MeTv has been airing reruns of the show. This sitcom seems to be making a comeback. The reboot, which started streaming on Peacock in November 2020, has been getting many mixed reviews.

Original cast members such as Mario Lopez (A.C. Slater), Tiffani Thiessen (Kelly Kapowski), Elizabeth Berkley Lauren (Jessie Spano), Mark-Paul Gosselaar (Zack Morris), Lark Voorhies (Lisa Turtle), and Ed Alonzo (Max) made several cameos in the new show. Lark Voorhies was the only member of the cast who only made one appearance throughout the season. Unlike Voorhies, the rest of the cast were incorporated into the storyline as much as the main characters. The storyline is mainly about the new characters on the show and their journey of going from one high school to another and navigating the high school experience.