Netflix Says Goodbye To “The Office” 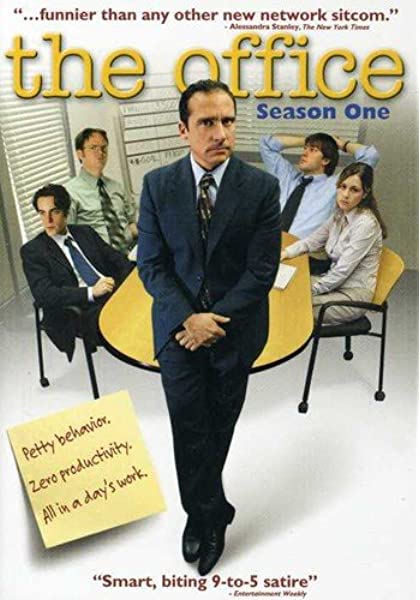 Season 1 DVD Cover of "The Office"

Netflix is beginning the new year with a rough start for fans of “The Office” all over the world.  “The Office” was taken off of Netflix on January 1, 2021. “The Office” is a mockumentary following the lives of the employees at a paper company in Scranton, Pa. The show is an Americanized version of a British show with the same name and similar plotline called “The Office” starring Ricky Gervais. The show, like many others, is leaving Netflix to move to a different streaming platform, Peacock.

Peacock is the NBC streaming platform. Peacock launched nationwide on July 15, 2020, but was available for early access for Xfinity X1 and Flex customers on April 15, 2020.  Peacock has tiers called Peacock Premium.  There is one plan with ads that costs $5 a month or $50 a year.  The other plan is ad-free that costs $10 a month or $100 a year.  Peacock offers shows like “Will and Grace,” “Law and Order,” “Saturday Night Live” and more. Like “The Office,” in October of 2020, Peacock took the show “Parks and Recreation” from Netflix.

Netflix has lost multiple shows over the past year.  For example, “Friends” left to go to HBO Max and “Once Upon A Time” went to Disney+. “The Office” was one of the most-watched shows on the platform due to its popularity and success.  The show has been on trending and most-popular lists in the U.S. multiple times even after ending in 2013.  The trend of network channels creating streaming platforms has become popular over the past few years, which has caused many to question the future of cable television.

Fans of “The Office” should not be worried. They will still get to watch Michael Scott burn his foot on a George Foreman Grill, Pam Beesly get banned from Chili’s and Dwight Schrute get mad at Jim Halpart for putting his belongings in Jello — on Peacock.