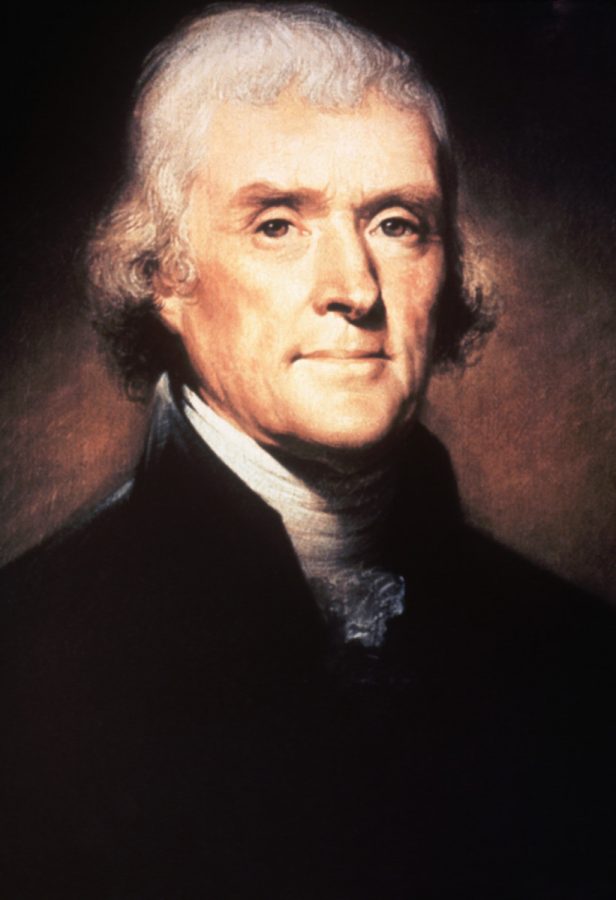 Over the years, debates have emerged about monuments and days dedicated to historical figures like Christopher Columbus. Many of these figures did racist or harmful things while they lived and left scars on marginalized communities for years after. In parts of the United States, Columbus day has been replaced with Indigenous People’s Day, and monuments commemorating slaveholders have been torn down. These events are all part of a larger question; how do we judge historical figures?

Some believe historical figures should be judged by the standards of their time. For example, the Founding Fathers should not be criticized for being slave owners because it was common practice at the time. But that begs the question, what are the moral standards of a period? In any time period, there are ranges of beliefs. There will be bigoted people, kind people, people who want change, and everybody in between. While some beliefs or practices may have been common, there were still people such as abolitionists, suffragettes, or members of the labor movement who fought against common institutions that they believed were wrong. There are no set standards of morality for a time period, only ranges of beliefs that can vary greatly.

It’s also important to remember that some well known historical figures were condemned by people in their own time period. For example, the priest Bartolome de las Casas wrote about and criticized the cruelty Native Americans faced under Columbus. Columbus was even sent back to Spain in chains at one point. People in the 1500s were able to recognize that he was incredibly cruel.

Many well-known historical figures did horrible things. Many were slave-owners and abusers. Although they had an impact on the world around them, they should not be glorified. People should be remembered as they were. Society can acknowledge that Thomas Jefferson played a key role in founding the US while condemning him for owning 600 slaves. We can acknowledge that Winston Churchill was a raging racist and white supremacist. It is acceptable to judge and condemn people for hurting others, regardless of when they were alive.

Society should remember historical figures. Good or bad, they still had an impact on the world around them and we should learn about them. That is history. Learning does not mean glorifying people and ignoring actions that may have harmed others.