The Death of Harry Houdini 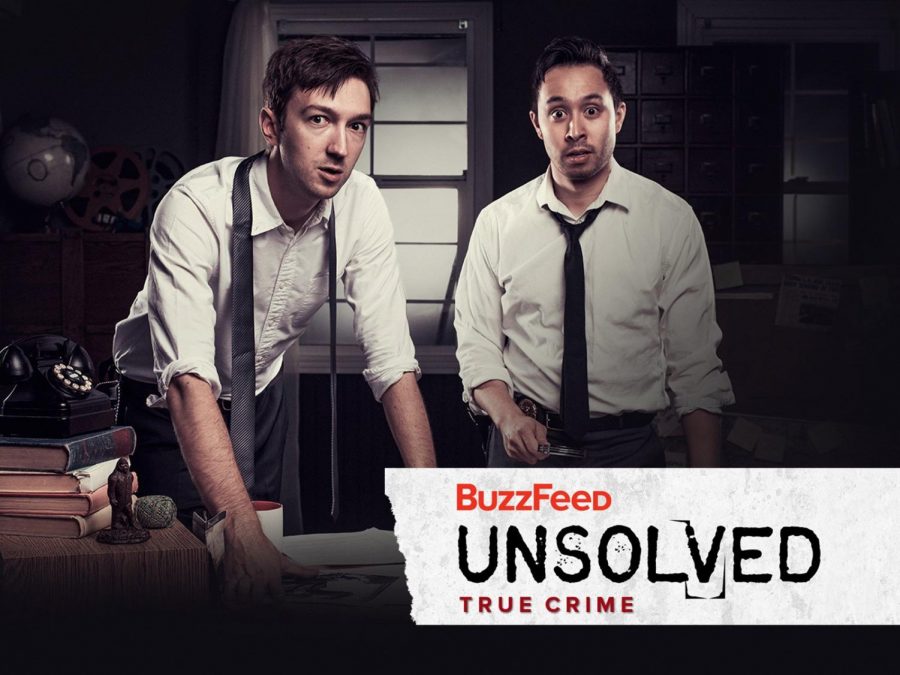 On October 31, 1926, Harry Houdini died due to appendicitis. How he got this illness that caused his demise has been debated. Harry Houdini was an escape artist in the early 20th century. He performed insane tricks that amazed and confused crowds for years, to the point where even today we still do not know how he did certain tricks. Along with his tricks, the world is still wondering about the circumstances of his death.

One contributing factor that led to Houdini’s death was an event that happened on October 22, 1926. Houdini was resting in his dressing room when a student named Mr. Whitehead came into his room. Houdini had said that he could withstand any punch in the stomach and Whitehead wanted to test that theory. Houdini gave him approval to do so, but was not prepared when Whitehead delivered the blow.

After that incident, Houdini experienced great pain, but refused to halt his shows, saying, “I’ll do this show if it is my last.” With a high fever, Houdini performed his show, and collapsed immediately after. He finally went to the hospital after this incident.

Doctors diagnosed him with appendicitis, and he passed away on the afternoon of Halloween in 1926. At that point, he was believed to have gotten appendicitis because of Whitehead’s punches. As of now, scientists are not sure if the events are connected or if they are merely just a coincidence.

In the 1920s, spiritualism was very popular because countless people had lost their loved ones due to World War I and the influenza epidemic. These people wanted to contact their loved ones who had passed away. Houdini had a hatred towards people who would pretend to contact the dead for money and would go out of his way to debunk their methods. This started a conflict between him and spiritualists. Due to this conflict, many people believe that his death was caused by an angry spiritualist looking for revenge. But sadly, no one truly knows how the escapist met his demise.