Horror Movies to Look Out For 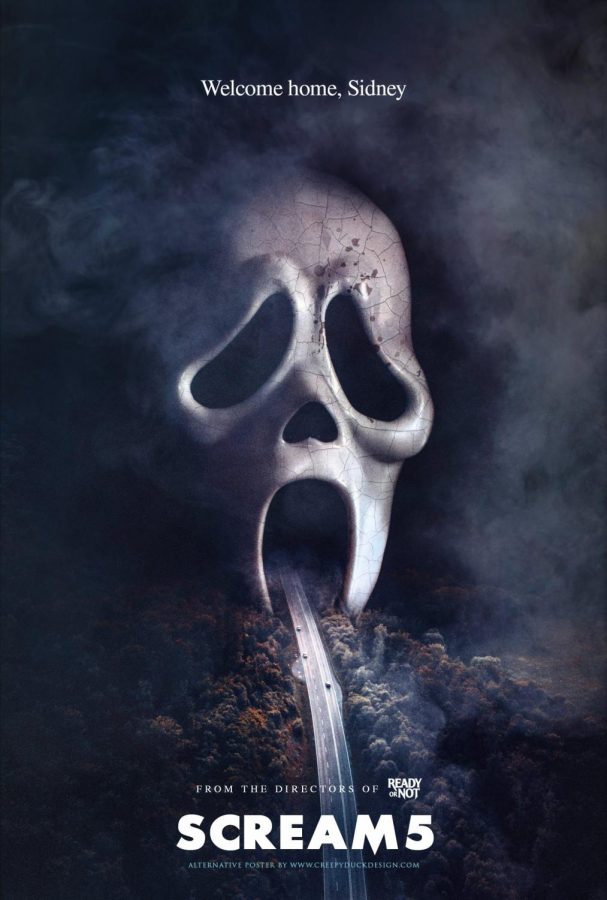 The horror genre has had some great hits within the past couple of years. We had Jordan Peele’s “Us” in 2019 and we had 2020 begin with another great one, “The Invisible Man,”  directed by Leigh Whannell. Both scored very high ratings on Rotten Tomatoes. Although most series have been halted due to COVID-19, let’s hope they’re as good as these recent hits.

To kick things off, we have received news on “Final Destination 6.” With the series turning 20 years old in March, it has been 9 years since we’ve had a new movie. There is no official release date on the movie yet. However, there is a movie poster showing a skull wearing a hard hat on a construction site. This could mean that they are going to focus on first responders, people who put their lives at risk for others. It would be a nice touch considering the pandemic. But until then, all we know for certain is to expect more gore and horror.

The next movie coming out soon is “Spiral” or as it might be referred to, “Saw 9.” This movie was supposed to come out in May 2020, but with Coronavirus the postponed date is May 21, 2021. The movie already has a trailer involving cops and a case with Jigsaw’s murders. Very little is shown in it but we’ll have to wait to see the final product.

The last movie, coming out in 2022, is “Scream 5.” Many expected a fifth movie already, but the creator of the series, Wes Craven, died in 2015. However, there is finally a release date of January 14, 2022. The cast looks phenomenal as several series regulars return: Neve Campbell (Sydney Prescott), Courtney Cox (Gale Weathers), and David Arquette (Dewey Riley). There will also be newcomers to the Scream franchise: Jenna Ortega, Dylan Minnette, and many more. From its cast to its well-designed posters, we can assume that this movie will be a screamer.

Which one of these are you looking forward to? These movies will make quarantine a little better. Until then, maybe watch or rewatch the series listed above to keep your mind fresh and yourself entertained.