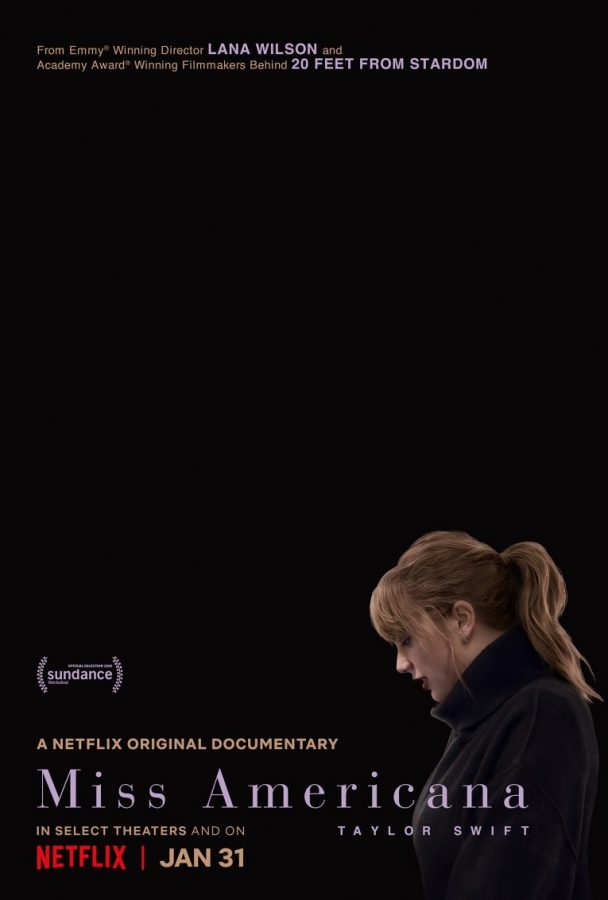 Netflix recently produced a documentary about Taylor Swift in which she describes what she has been doing for the year that she was out of the public eye. The documentary dives into her past: when she first started out as a musician, how she grew as a musician, and the challenges and problems she has faced that she was able to fight her way through. Miss Americana allows viewers to look at her songwriting process, her personal struggles, Swift’s love of cats, and what she has learned from her experiences of being in the spotlight. During the documentary, she was writing her recent album, Lover, which came out over the summer of 2019. The film is honest and illuminates the issues celebrities face, and it encourages viewers to reflect upon their pasts as well.