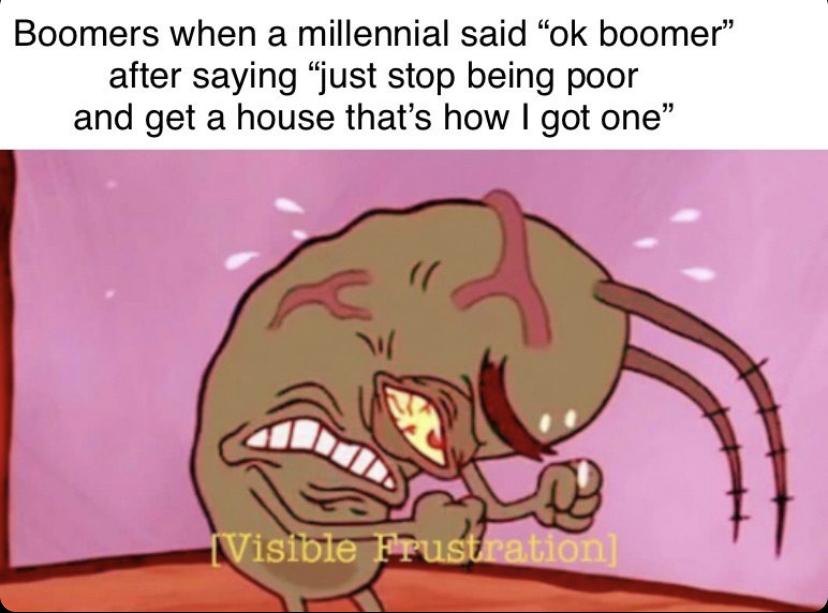 For as long as teens and Millennials can remember, the older generation, often referred to as Baby Boomers, has consistently demonstrated a dislike for some of the values that the younger generation holds dear. While America’s youth tends to embrace new ideas, technology, and an acceptance of all types of people, the Baby Boomers have shown a pattern of living in the past and heavily criticizing those who don’t agree. All of this has created a deep mindset gap between the generations. It is out of this gap that the phrase “Ok, Boomer” was born.

The now-popular and somewhat joking phrase originated as a retort to some of the common conversational habits of the older generation. To put it simply, if a Boomer were to disagree with a Millennial and speak his or her mind in a way perceived as unnecessarily critical or ignorant, the Millennial, tired of pointless arguing with a close-minded person, would just respond with, “Okay Boomer.” This response is the equivalent of saying, “Whatever.”

This is not to say that all Boomers are unpleasant or ignorant people on the whole, or that today’s youth doesn’t have any respect for their elders. Many Millennials and teens truly admire their older role models, such as their parents and teachers, and when they show a pattern of behavior that is commendable, young people respect them and aspire to be like them. However, it is safe to say that not all Boomers are this way.

Many people in the Boomer category have repeatedly criticized Millennials for being lazy or entitled, even when the younger generation will have to work harder than Baby Boomers ever did for the same success in today’s economy. Boomers have been accused of being less accepting of the LGBTQ+ community, less kind and polite to service staff, and overall much more unforgiving than the average Millennial. Of course, these are simply stereotypes, and such qualities could just as easily be reversed. Overall though, stereotypes come from somewhere, and the younger generation can attest to that.

So what is the Boomer reaction to all this? Many older people who have heard of this phrase or have had it applied to them react in one of two ways: anger or confusion. They either do not understand the phrase at all, or they despise it. There have even been some cases of Boomers calling the phrase ageism. However, this is a two-way street, and Millennials, who have often been called “snowflakes” by the older generation, find that the anger of Boomers is of little concern to them; in fact, it’s almost entertaining to some.

Whether you think the phrase “Ok, Boomer” is funny or rude, one can make a strong argument that it is certainly not unwarranted. Millennials have had enough of their elders assuming they know best and disregarding the values of America’s young people. Perhaps America’s Boomers should reflect upon why their generation has received so much backlash and why their overall mindset might be considered outdated in today’s climate. If not, then any older person who shares an aggressive opinion or criticizes a Millennial should be ready to hear the muttered response, “Ok, Boomer.”