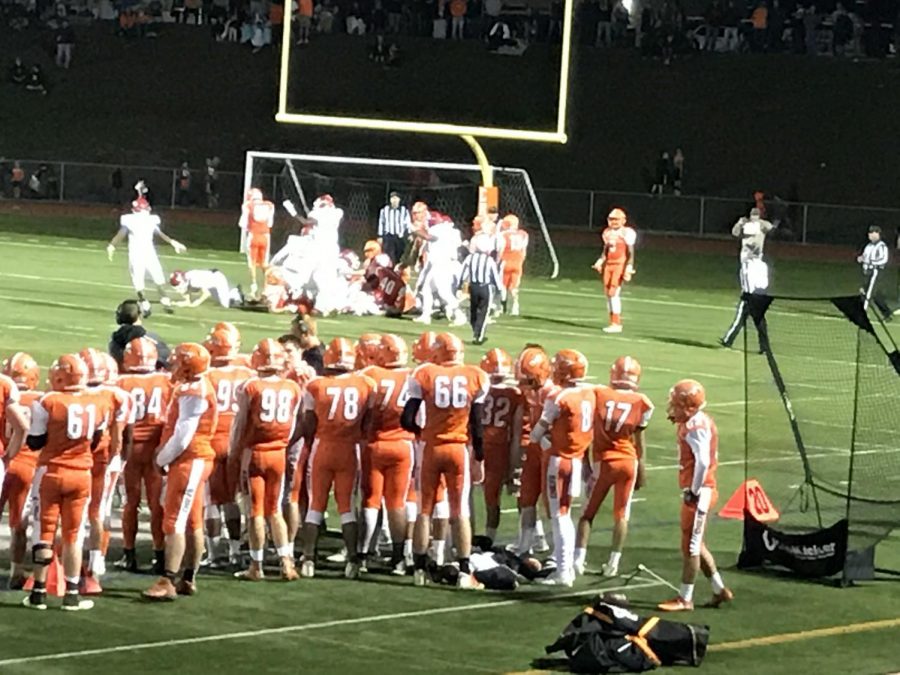 On March 14, 2019, students, staff, and parents were all made aware of the conditions of Cherokee’s main field, the Bowl’s turf, and its unsafe conditions. According to a letter released by one Cherokee’s Assistant Principals, the Director of Athletics and Activities, Scott Agnew, the field was placed under inspection by an outside company that revealed that the ten year old turf was unsafe and unable for use during the 2019 spring sports season.

With an out of use field, some of Cherokee’s spring sports teams have been forced to relocate to older fields that have otherwise been out of use since the construction of the turf. Mr. Agnew’s letter also states that the turf will have to be replaced during the Summer of 2019, but major events like graduation will not be affected and occur as usual.

However, Cherokee is not the only school in the Lenape Regional High School District to experience a turf issue. Shawnee, another high school in the district, constructed a similar turf to Cherokee’s with the same company, the same year as Cherokee, and is experiencing a very similar issue. This “coincidence” has led the district to further investigate the materials used to build the turf and have further concluded that the turf’s fibers were, “designed and manufactured in a way that caused inevitable premature deterioration” causing the district to explore, “whether there is any recourse against the manufacturer of the fields for their premature failure”.

If anyone is interested in receiving more information about the turf, you are asked to reach out to Scott Agnew and the letter issued to students, staff, and parents is available here: https://www.lrhsd.org/Page/10267.

A statement from the turf company, FieldTurf, was included in the following article published by the Burlington County Times: https://www.burlingtoncountytimes.com/news/20190315/shawnee-cherokee-turf-fields-closed-must-be-replaced.