The Well-Awaited Captain Marvel Trailer Has Been Released! 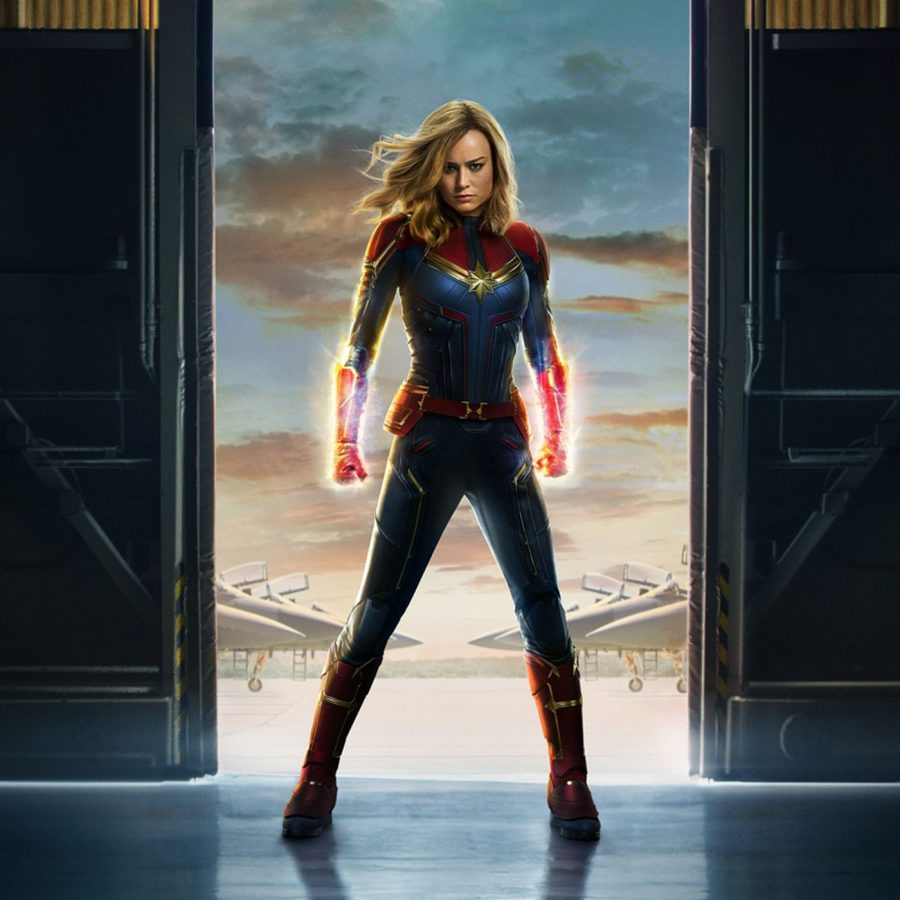 Fans have finally been granted their first look into the newest installment of the Marvel Cinematic Universe (MCU) as Brie Larson’s Captain Marvel crashes down- and in the most literal way! After breaking the roof of a nostalgic Blockbuster Video, the American soldier-turned-superhero is acquainted by Samuel L. Jackson’s Nick Fury, who’s sporting two eyes instead of the usual one seen throughout every other movie he’s made an appearance in.

As if the characters weren’t exciting enough, the aforementioned building that Captain Marvel strikes gives watchers of the trailer a good hint as to when the movie is set: the 1990s. In introducing her origin story, the “renegade soldier” tries to recover her memories before a tragic accident involving otherworldly life, to which Nick Fury tries to help resolve.

For readers who aren’t Marvel-savvy, Nick Fury has always been a part of secret organizations aimed to protect the world from danger. In The Avengers, he was the director of S.H.I.E.L.D., which called for the recruitment of super-people to defeat an unprecedented evil.

Keeping in mind that this movie takes place about 20 years before The Avengers, Captain Marvel may explain how S.H.I.E.L.D. evolved into what it’s known to be in modern-day regarding the Marvel films, as well as how it relates to several other things. Many fans are asking how Captain Marvel will intertwine with Avengers: Infinity War, having never seen her during the entirety of that film, except for the appearance of her icon after the post-credits scene.

To break that scene down for you, it consisted of a modern-Nick Fury dropping a ‘90s pager to the ground. After a message, unbeknownst of its contents, is sent, red and blue slabs surround a golden star; Captain Marvel’s symbol.

After months of speculation as to what it means to the MCU, fans get a taste of what it truly means at long last. Captain Marvel is very much anticipated for its release in March 2019 and has fans buzzing for more!