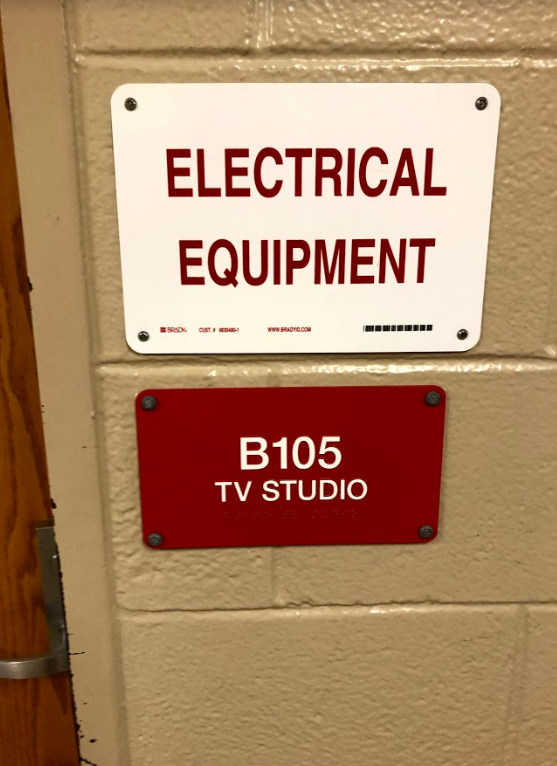 On Thursday, September 27, 2018, Cherokee’s students found out that there was mold present in the television technology room. An email from the LRHSD Superintendent, Ms. Birnbohm, detailed the possible health risk, but she said that Cherokee would not need to close. Instead, the television technology students would be relocated to one of the two media centers during their class period.

Mold is not a new subject in the school district. One of the sister high schools, Seneca, was closed for two days because mold had spread throughout the building and an in depth cleaning needed to occur. Both schools required an environmental consultant to be present during the mold investigation. The consultant found Cherokee to not be a major health risk for students, but the clean out eventually took more than just two days. Students have begun to wonder if the mold was a lot more serious than teachers made it out to be and they would like to know how long the mold was present for.