Fantastic Beasts and Where to Find Them: The Crimes of Grindelwald 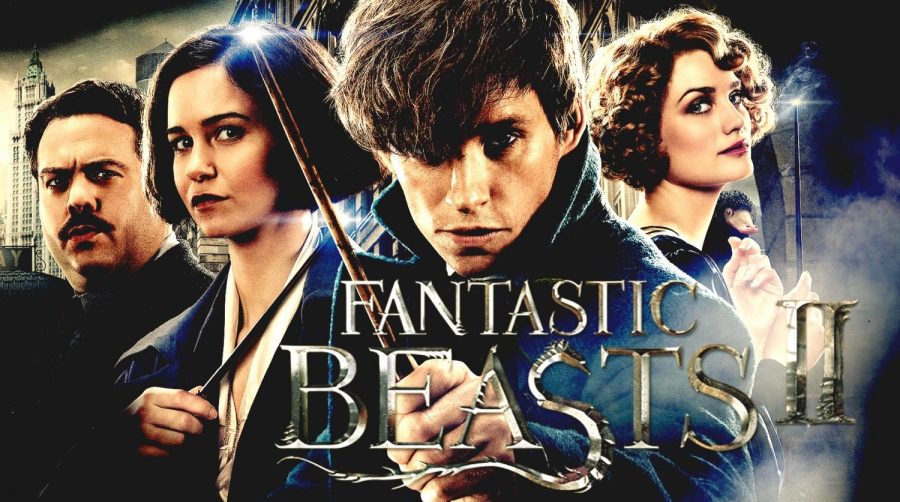 Eddie Redmayne brings yet another fantastic performance to the Wizarding World. The Crimes of Grindelwald will undoubtedly blow your mind. From the special effects to the wonderful characters, the sequel is bound to enrapture you in its 133 minutes of glory. The character of young Dumbledore, played by Jude Law, was exquisite. Naturally, there were worries about how the character would be portrayed, but this apprehension was dissipated as David Yates, the director, blew his characterization out of the water once again. I personally had some reservations about Johnny Depp playing Grindelwald, but I was pleasantly surprised by his extraordinarily chilling performance. The end of the movie left us with an amazing but somewhat infuriating cliffhanger.

Despite the definitely remarkable characteristics of the movie, there are some glaring drawbacks. For one, the character of Nagini was very hyped up in the months before the release date, November 16, 2018. Unfortunately, her character was extremely subdued and she only had about four lines. She was only ever shown with her lover, Credence, which I felt was very disappointing.

The Crimes of Grindelwald is a phenomenal movie despite certain drawbacks. The positives undoubtedly outweigh the negatives, and I cannot wait for the next Fantastic Beasts movie to be released in 2020.