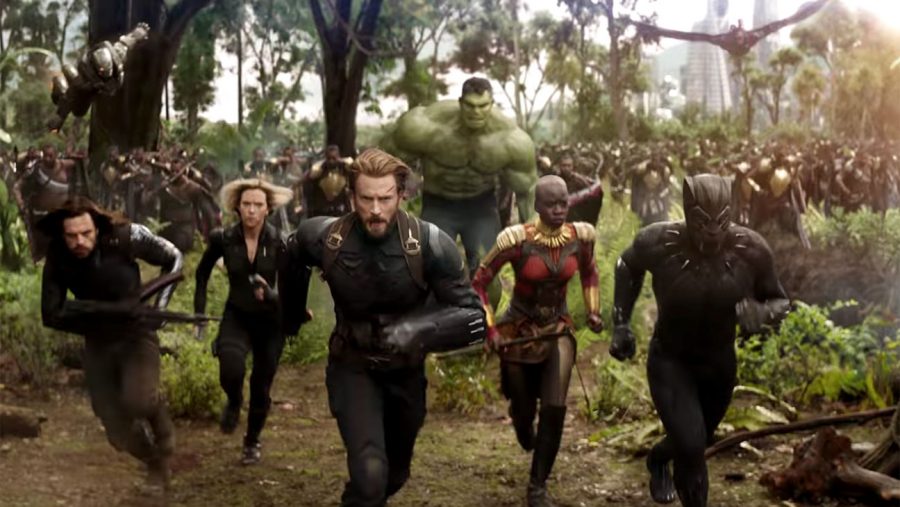 “Avengers: Infinity War” is one of the most anticipated movies of 2018. The story will follow the Avengers as they try to defeat Thanos in his quest to collect all of the Infinity Stones. This story line is so dense that it will be split into two parts. The first Infinity War movie is set to release on May 4, 2018. The movies have massive casts and feature characters from across the Marvel Cinematic Universe (MCU) such as Iron Man, Hulk, Doctor Strange, Thor, Black Widow, Captain America, Spider-Man, The Guardians of the Galaxy, Black Panther, Loki, Hawk Eye, Vision, Scarlet Witch, The Winter Soldier, Falcon, and even more. These movies are the climax that all of the previous Marvel movies have been building up to, and every character is involved.

The first trailer for “Avengers: Infinity War” was released on Nov. 29. The day before the trailer was released, Marvel organized a funny promo involving Tom Holland, who plays Spider-Man, and Mark Ruffalo, who plays The Hulk. These two are notorious for spilling Marvel secrets in interviews. In an Instagram live show, Holland opened a package he had received from Ruffalo. Holland showed his audience the new Infinity War poster that was inside the package and then proceeded to read the note that was attached. The back of the note read ‘Confidential’. When Holland turned over the paper and realized, he ended the stream. For a while fans were worried that Holland had truly accidentally released information, but after some time it became obvious that the live show was a scripted promo for the release of the trailer the next day. 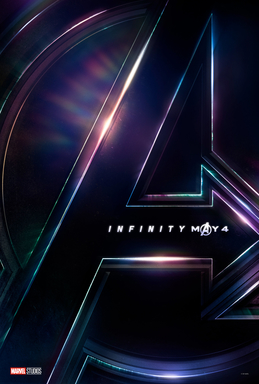 Many exciting pieces of info were revealed in the “Infinity War” trailer. The world got to see the new Iron-Spider suit in action, and the Spidey-Sense was unveiled for the first time in the MCU during the trailer. Fans got their first glimpse of the power that had been left out of “Spider-Man Homecoming.” Another character, Captain America, made his big return to the franchise. He was last seen before going into hiding, but in “Infinity War” he will be stepping out of the shadows.

During the Super Bowl on Feb. 4, a new trailer was released. This new trailer is much shorter than the original, but it provided fans with some new information, such as a closer look at Captain America’s new shields. The release of this new trailer has piqued audiences’ interests once more.

Marvel Studios is celebrating its 10 year anniversary this year. The studio commemorated this event by taking a ‘class photo’ of everyone involved in the MCU.  “Avengers: Infinity War” is sure to be the highlight of Marvel Studios’ ten years of hard work. 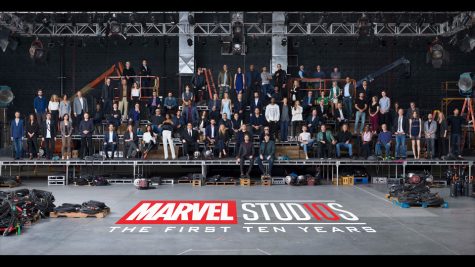 This first film is sure to bring people to the theaters, even if they are only casual fans of the franchise, but gauging from the reactions to the trailer, die-hard fans are going to get the most from these movies. This trailer created shock-waves throughout the Marvel fan-base, and it seems like everyone is itching for May 4 to arrive.